Author
Back to Blog

Isoform of AIF1, GATA3 along with FOXA1 and Caveolin-1 are some of the emerging breast cancer biomarkers apart from well-established ones like BRCA1/BRCA2, estrogen and progesterone receptors, and p53.

Breast cancer is the most common cancer in women affecting 1.8 million women worldwide every year. Approximately 12% of all women in the U.S. receive diagnoses of breast cancer in their lifetime. Breast cancer biomarkers are features of the disease that can be evaluated and measured in the indication of pathogenic processes, biological processes and pharmacological responses to cancer treatment. They are biological indicators of molecular alterations in tissues and fluids of the body associated with breast cancer.

This biomarker looks at allograft-inflammatory factor-1 (AIF1) which is a crucial measure of inflammatory responses in breast cancer. Previously conducted studies have shown that A1F1 plays a key role in tumour progression, however precise mechanisms still remain unclear.

Results from a study in 2018 strongly suggest that AIF1v3 plays as much as a role as A1F1v1 plays in the crosstalk between breast cancer and infiltrating immune cells controlling tumour progression, implying their high potential as target molecules in diagnostic, prognostication and breast cancer treatment.

GATA-binding protein 3 is one of the three genes mutated in over 10% of breast cancers. Animal studies have indicated that the gene is essential for normal development of breast tissue. Analyses of human breast cancer tissues suggest that GATA3 is required for low risk breast cancer and highlight that it is involved in the development of some breast cancers in humans. There is differentiating evidence on GATA3 as some studies suggest it promotes the development, growth and spread of cancer, while others have disagreed stating it works to inhibit progression. Earlier in March this year one study concluded: “The biological significance of GATA3 mutations remains unclear.”  Therefore more research is still required to determine why and how it variates amongst different breast cancer molecular phenotypes.

There exist many more biomarkers and approaches that have the potential to be more widely-adopted including FOXA1 and Caveolin-1. Alongside those already outlined, intricate testing and comparison with already established biomarkers is necessary to select those emerging markers that offer significant cost-effective ratio benefit and justify their use in routine breast cancer therapy decisions.

Larvol is a SaaS company that has been supporting the drug development and research teams in pharma and life sciences since 2004. Our newest decision and research-support tool, Larvol Veri, is an oncology database with 1,000+ biomarkers, 200+ clinical diagnostic tests, and 50+ of the top diagnostic companies. Track your biomarkers at veri.larvol.com or sign-up for a free premium commercial trial here. 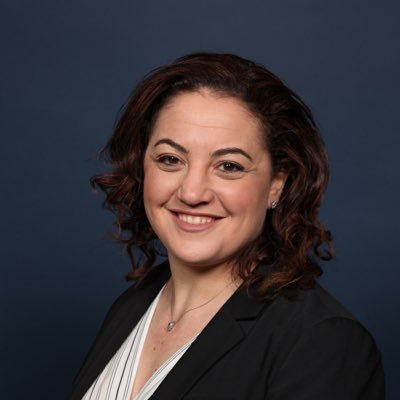 79% had reduction in disease. ORR 31%. Many responses deepen over time. 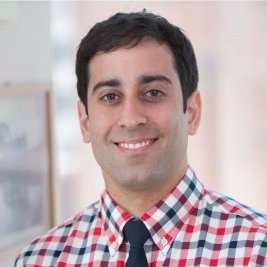 Important work on efficacy of TIL therapy lifileucel in PD-1 resistant #melanoma being presented at #SITC22. Pretty good durability for this heavy lift of a treatment.

Toxicity profile was in line with prior TIL/Lifileucel data. No surprises here. Median # doses of IL-2 was 6. 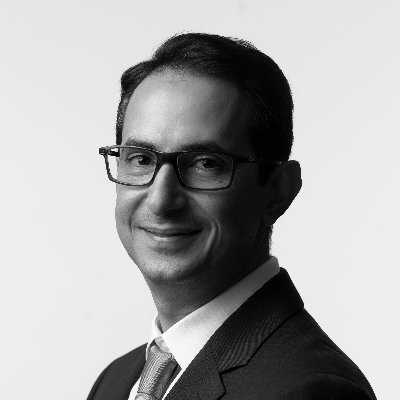 Absolutely agree!… this should be available to our melanoma patients ASAP!… and paves the way for smarter cellular therapies to be designed, studied, and eventually widely disseminated

Where does this leave us with #TIL therapy for #melanoma? IMO, this response rate/durability justifies accelerated approval. Pts with PD-1 refractory melanoma need options. It’s FAR from a perfect tx but provides meaningful clinical benefit. What say you melanoma Twitterverse? 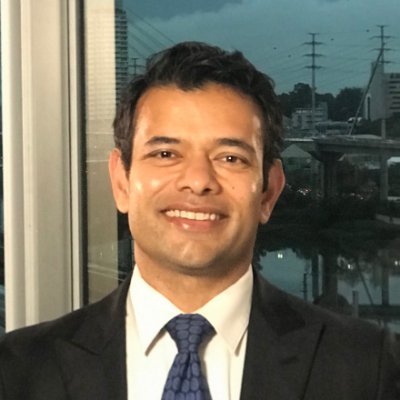 Just before I start AM clinic at @cityofhopeoc, excited to share results from #COBALT_RCC, a P1 trial of @CRISPRTX#CTX130 in #kidneycancer in the @sitcancer#PressProgram. Will present more on Thurs 5:37p at #SITC22! Thx @neerajaiims@DrBenTran@HaanenJohn#SamerSrour& co-Is! t.co/aDnhG9n92A 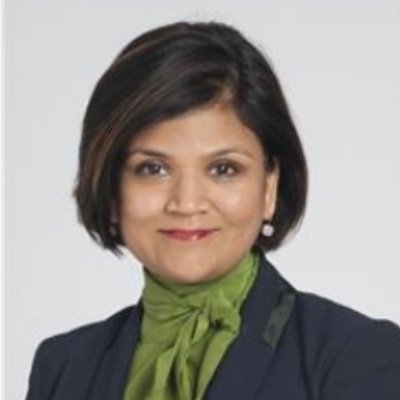 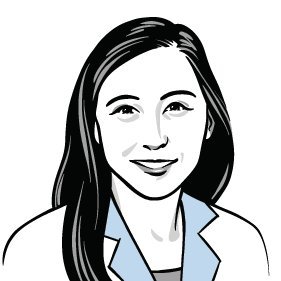 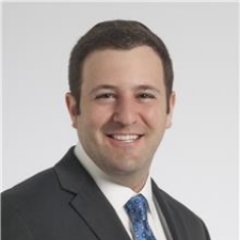 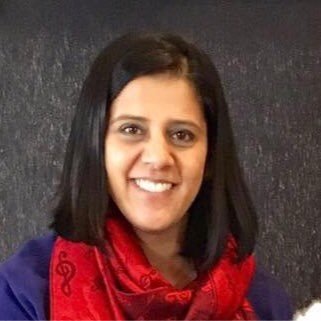 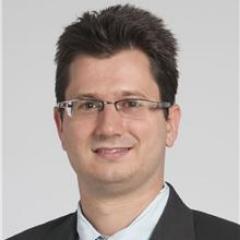 @montypal you never stop to amaze me! You are brilliant & awesome! Looking forward to hearing more about this trial @sitcancer@OncoAlert@CityofHope_GU@COHMDCareers@neerajaiims@KidneyCancer@KidneyCancerDoc@NazliDizman@ZeynepZengin@LuisMezaco@crisbergerot@PauloBergerott.co/RNzOwxixQm

Sign up for our newsletter to get the latest news, updates and high-impact data delivered directly to your inbox.

Thank you! Your submission has been received!
Oops! Something went wrong while submitting the form.
Other Posts
SITC22 Reaction
•
November 14, 2022